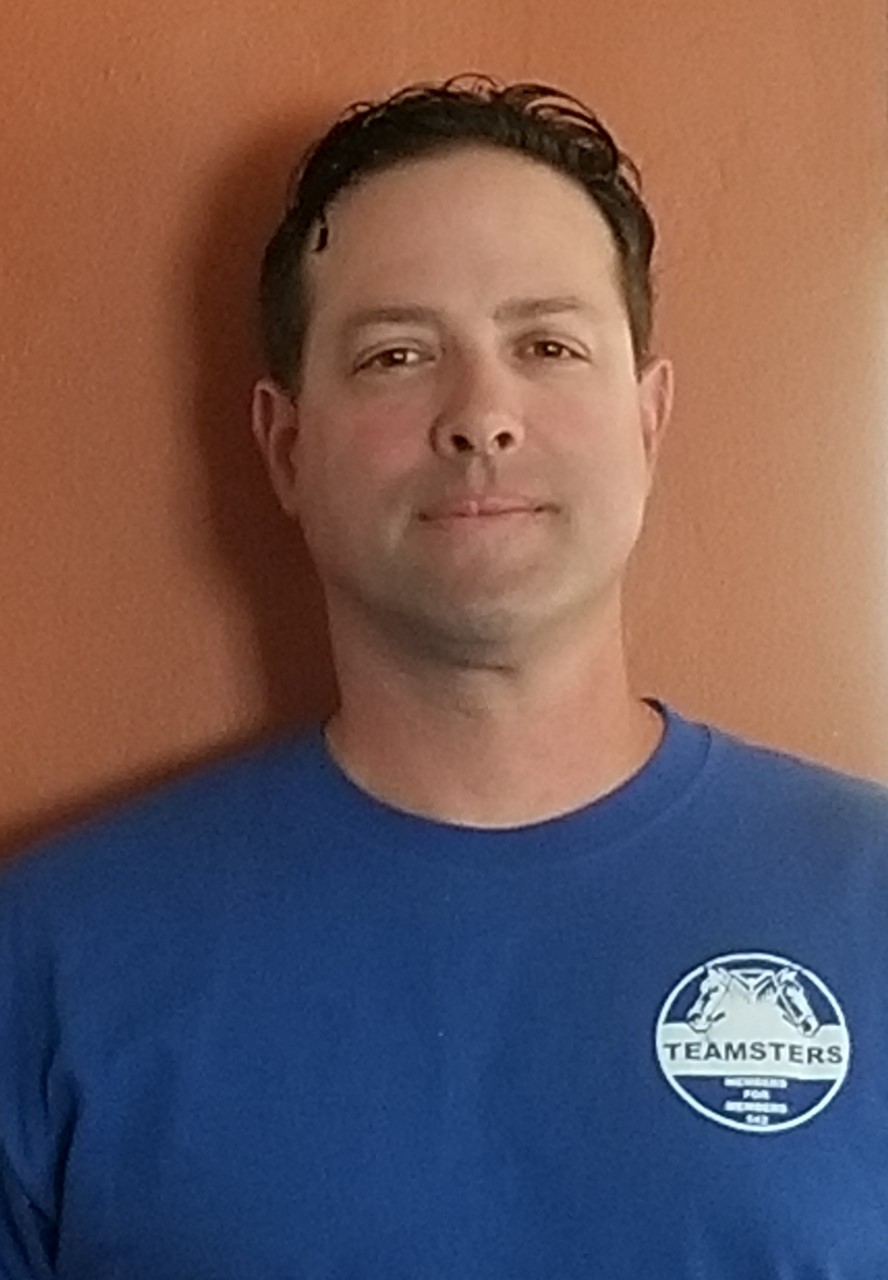 My name is Derek Correia, and my family has a long history of working in a union, dating back to my grandfather.

I was hired at UPS in 1998 and I worked part time for 4 years while I put myself through college. I received Associates and Bachelor’s degrees in Communication.

I began driving full time at UPS in 2001. In 2004, I volunteered to help Local 481 Principal Officer Tom Miller with his campaign in which he was reelected. I have over 21 years of experience at UPS, where I've been active in educating and informing members about our rights and helping members enforce the contract. I've been successful in past litigations against UPS and Local 542. I was also successful in exposing a UPS district manager for falsifying records in 2010. I'm known for my direct approach, as well as my unwillingness to make side deals.

It is time for new leadership to better budget the local finances to increase our representation and increase the amount of education our stewards and members receive. It’s time for a change in leadership to keep members informed and rebuild the message that we the members are the union not the officials. 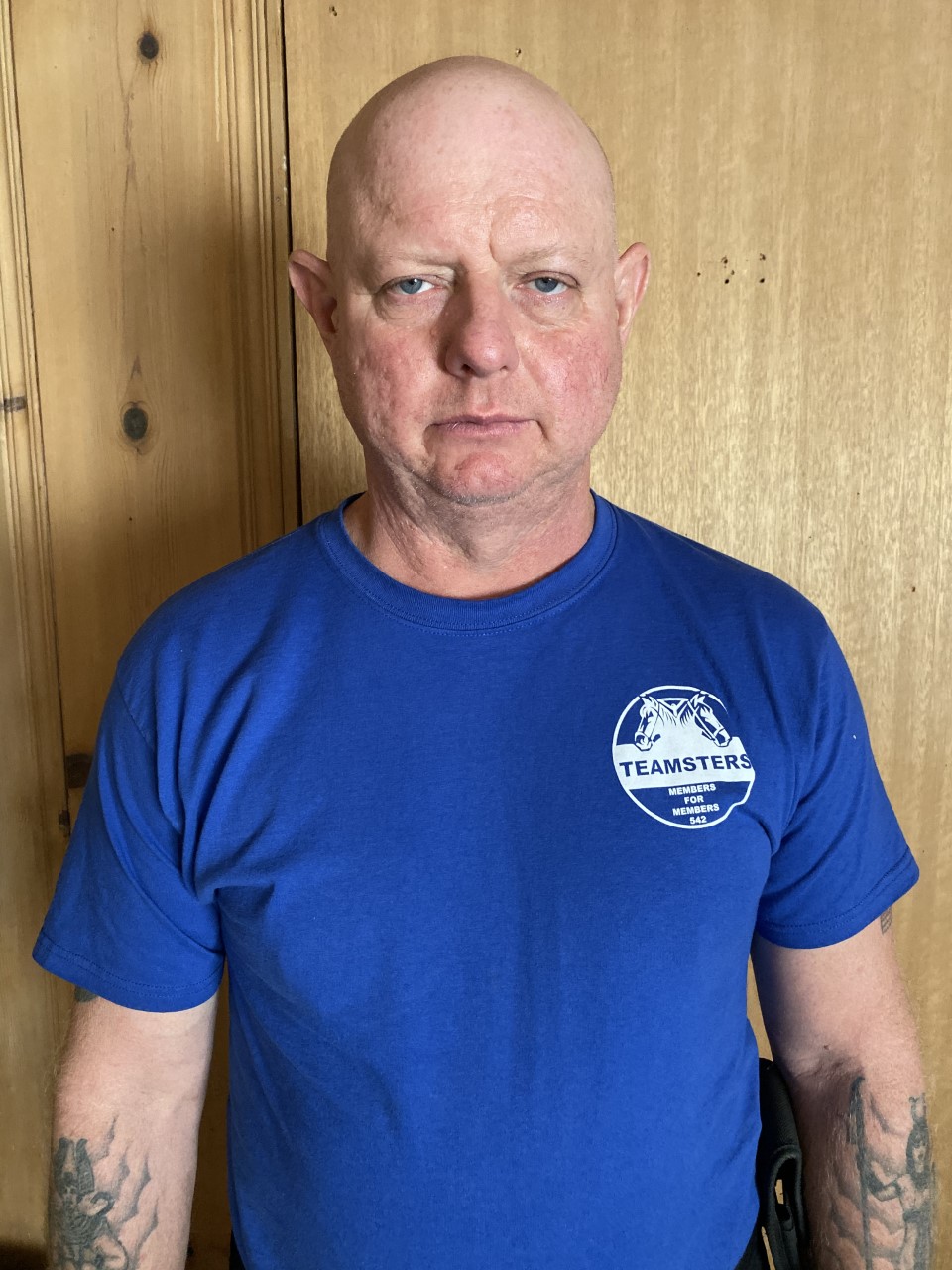 My name is Rhett Dillard and I started working at UPS in 1992. I started part-time, and had to work 2 jobs to support my family. It took 6 and half years before I got the opportunity to become a full-time driver and realize how important my union wage, pension plan and vacation was.

There were people in the union leadership who were accountable to the members. For every grievance that was filed a letter was sent to the member telling them whether the grievance was going forward or lacked merit. People like Phil Saul and Chris Dunne fought for what the contract said.

I served as Shop Steward for 7 years. There was a change in leadership and I noticed a big drop-off in the representation the members were getting. The new leadership said 'we had a working relationship with the company so let’s just get along.' It became obvious to me that the new leadership was going to make deals— it didn’t matter what the contract said.

Towards the end of 2012 I made the decision that I couldn’t be shop steward for the current leadership of this local. To me it came down to a lack of accountability to the members, the lack of experience in using the law to get what was fair for the members, and lack of integrity in dealing with the members.

We need a local leadership with the experience and know-how to fight for what is fair for our members. Members for Members 542 is ready to rebuild Local 542 and I look forward to serving as your local union President. 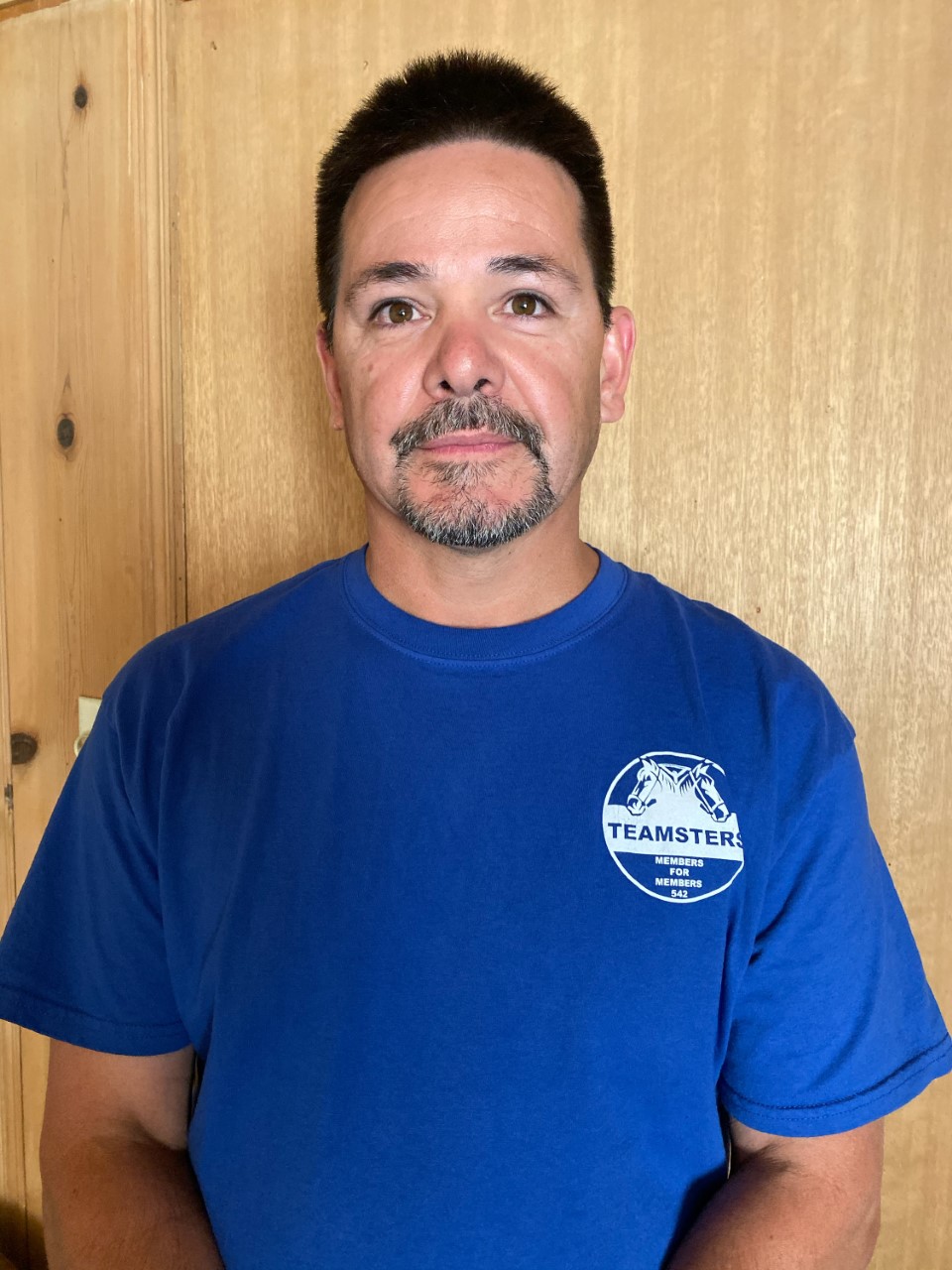 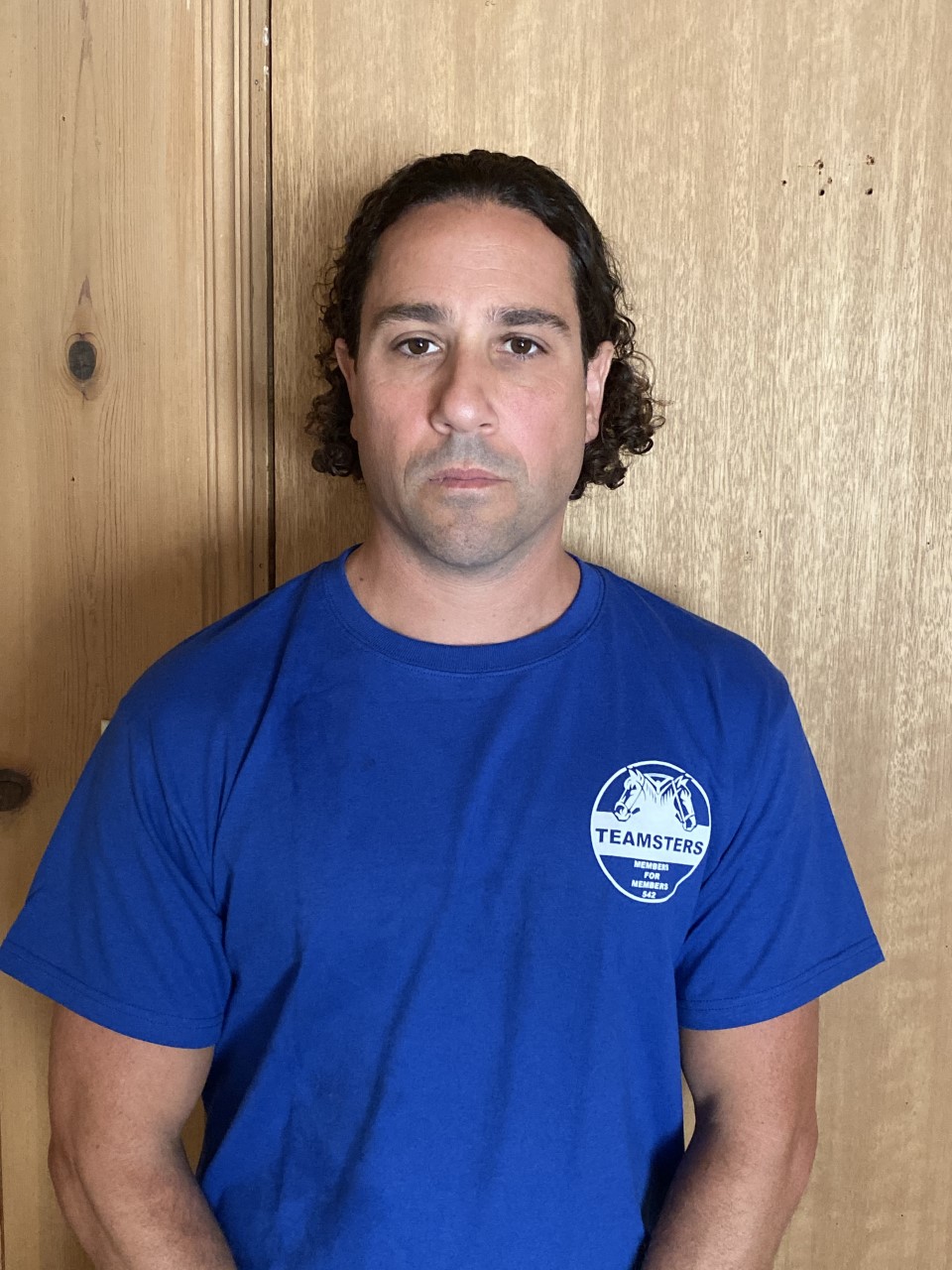 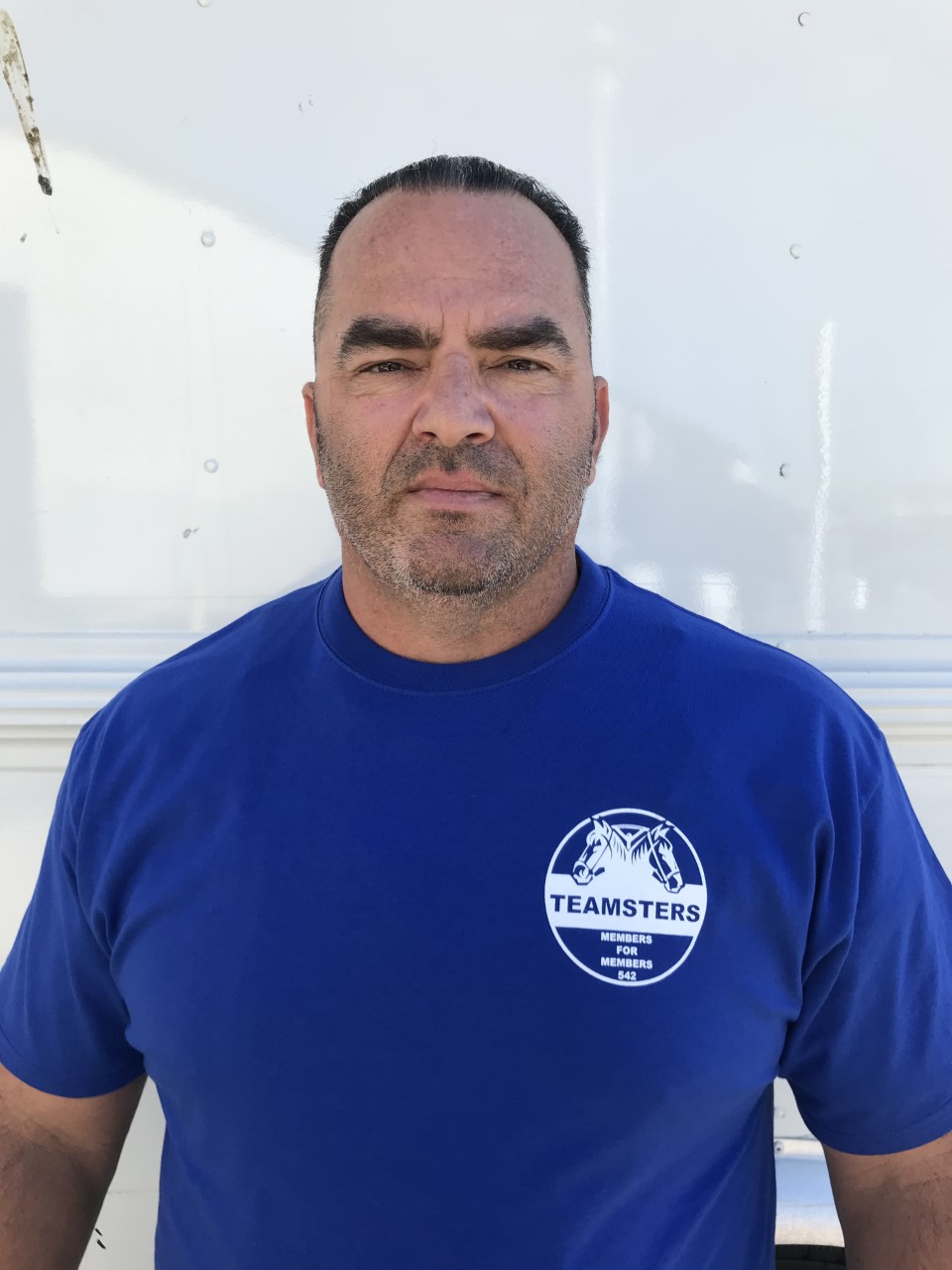 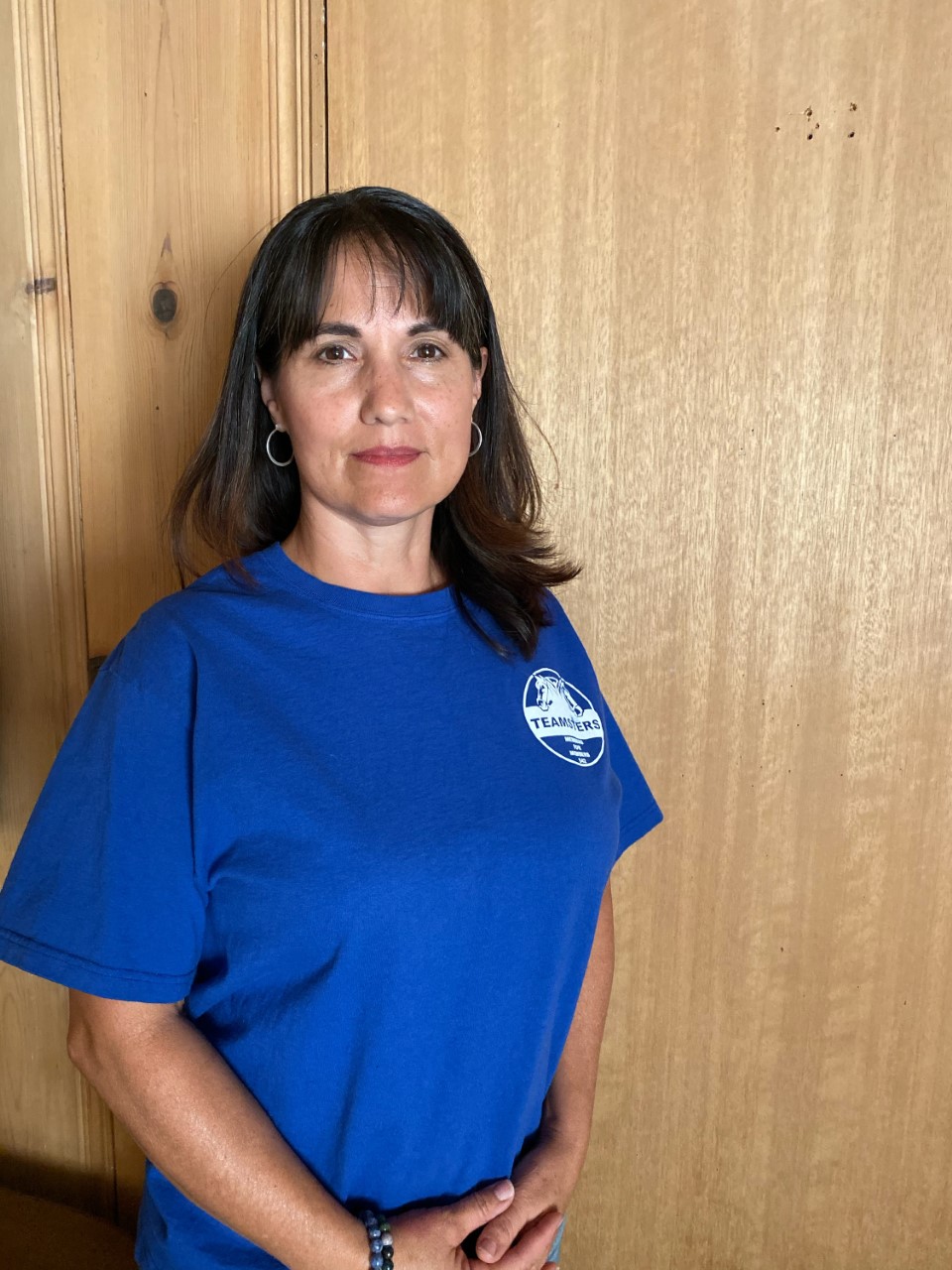 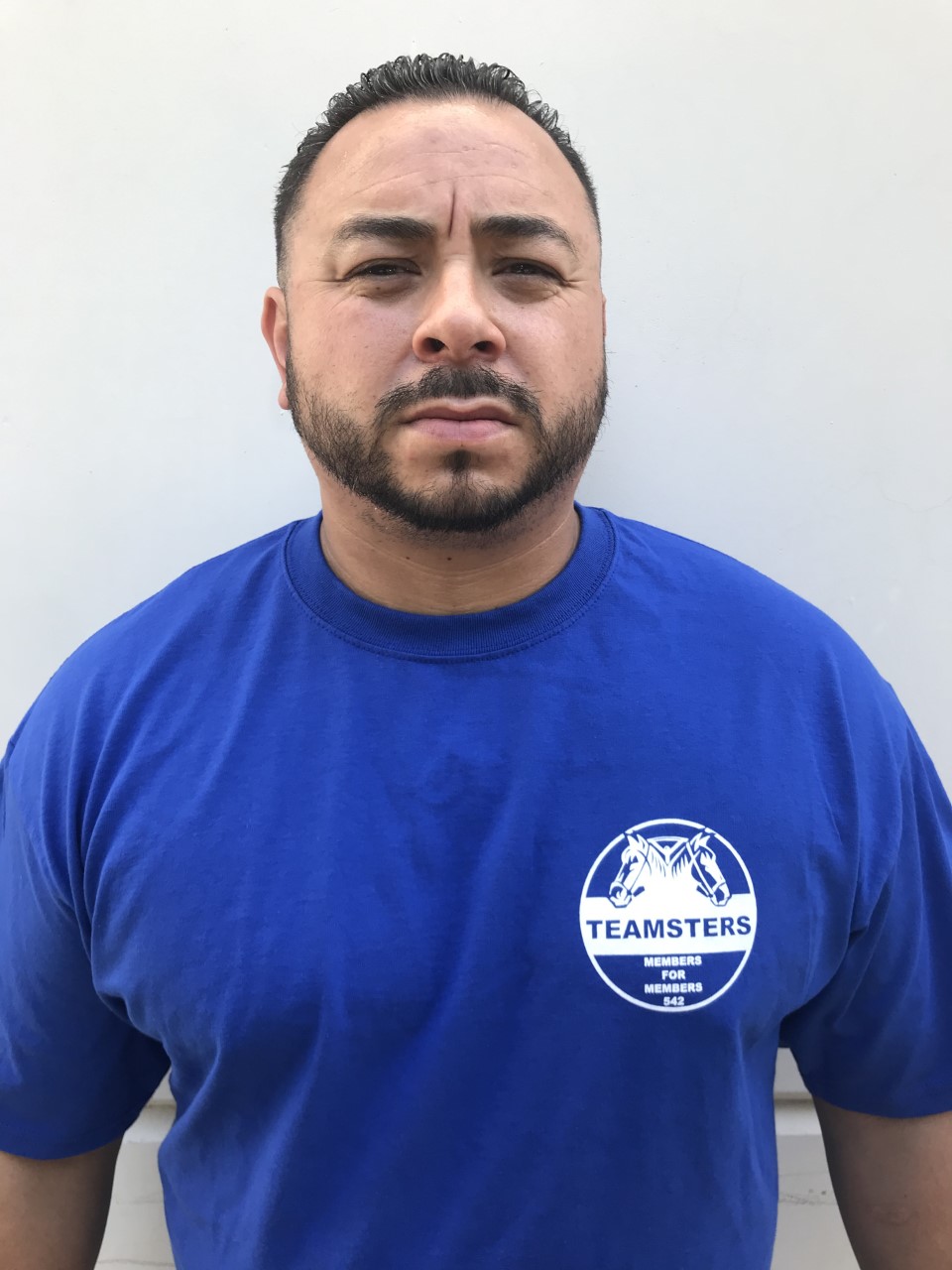