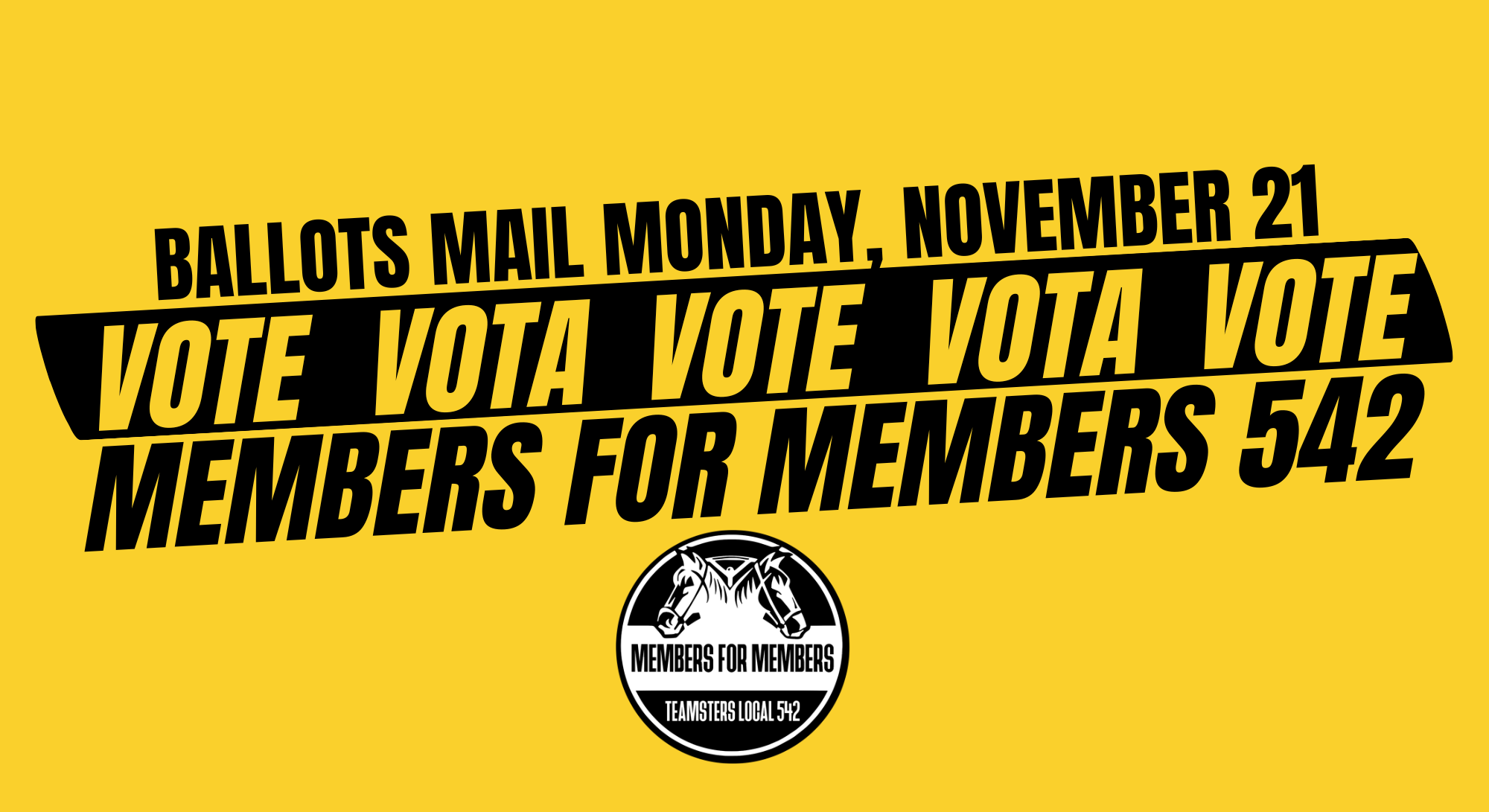 Our slate is about change and a new direction; having union leaders that show up; and winning and enforcing strong contracts. 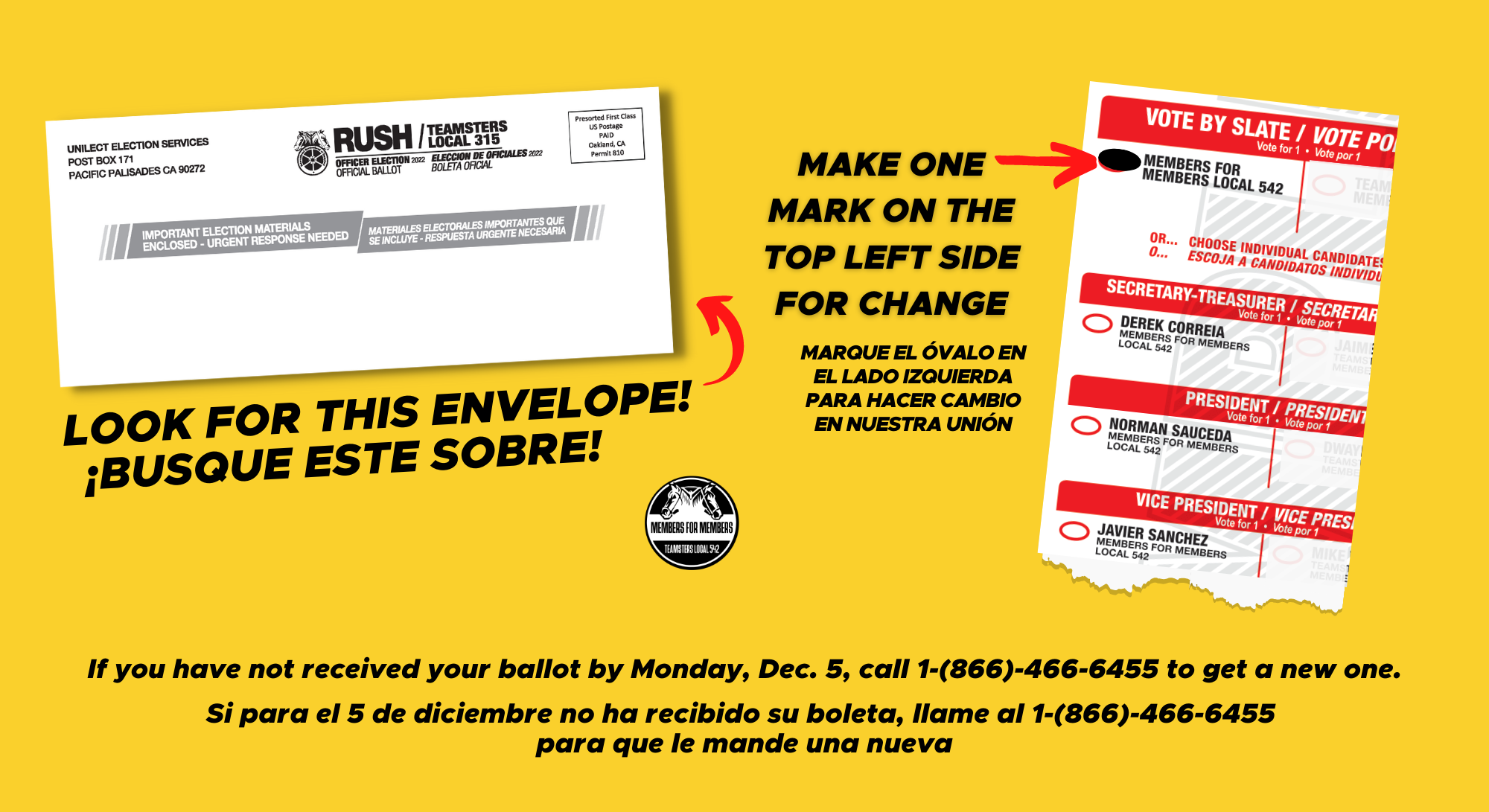 We can make positive change in our local. But first we have to get out and VOTE! 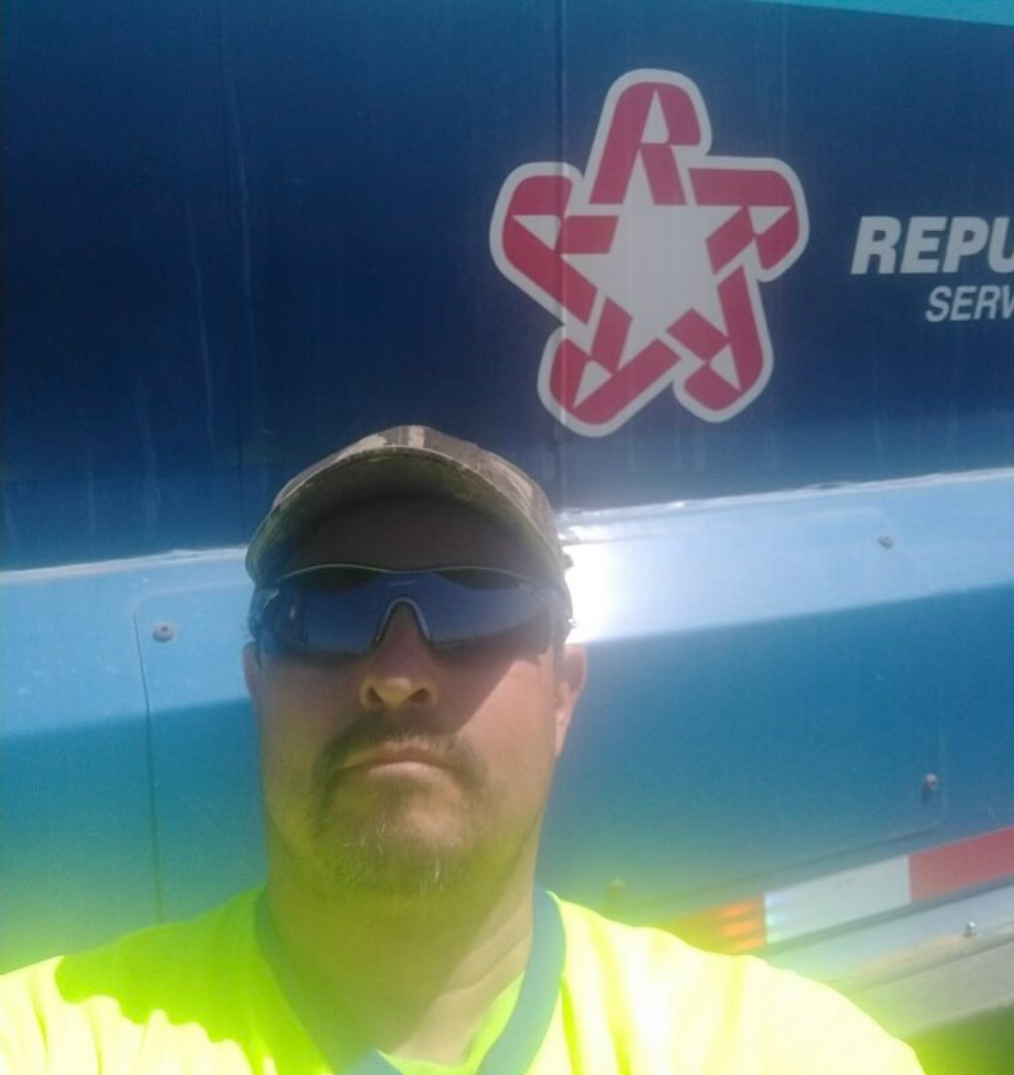 “I’m a proud Teamster. But our wages are far behind the area standard. Members for Members Local 542 will unite members to win the wages and contracts we deserve.” 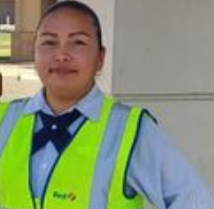 Union Leaders Who Show Up

“When management violates our contract or treats us with disrespect, we need union leaders who will have our back. Vote Members for Members Local 542 for an end to no-show representation.” 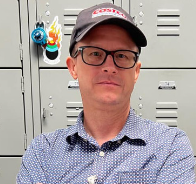 "Members for Members Local 542 will put resources behind making our union work for all Teamsters, not just a few officials at the top."