We are proud that we helped win Local 542 for OZ Teamsters United and congratulate our new International Executive Board.

President O'Brien and the rest of team took office for their five-year term on March 22.

We face tough battles ahead, and Members for Members 542 will work with our new Teamster leadership to organize to build Teamster power and a stronger labor movement. 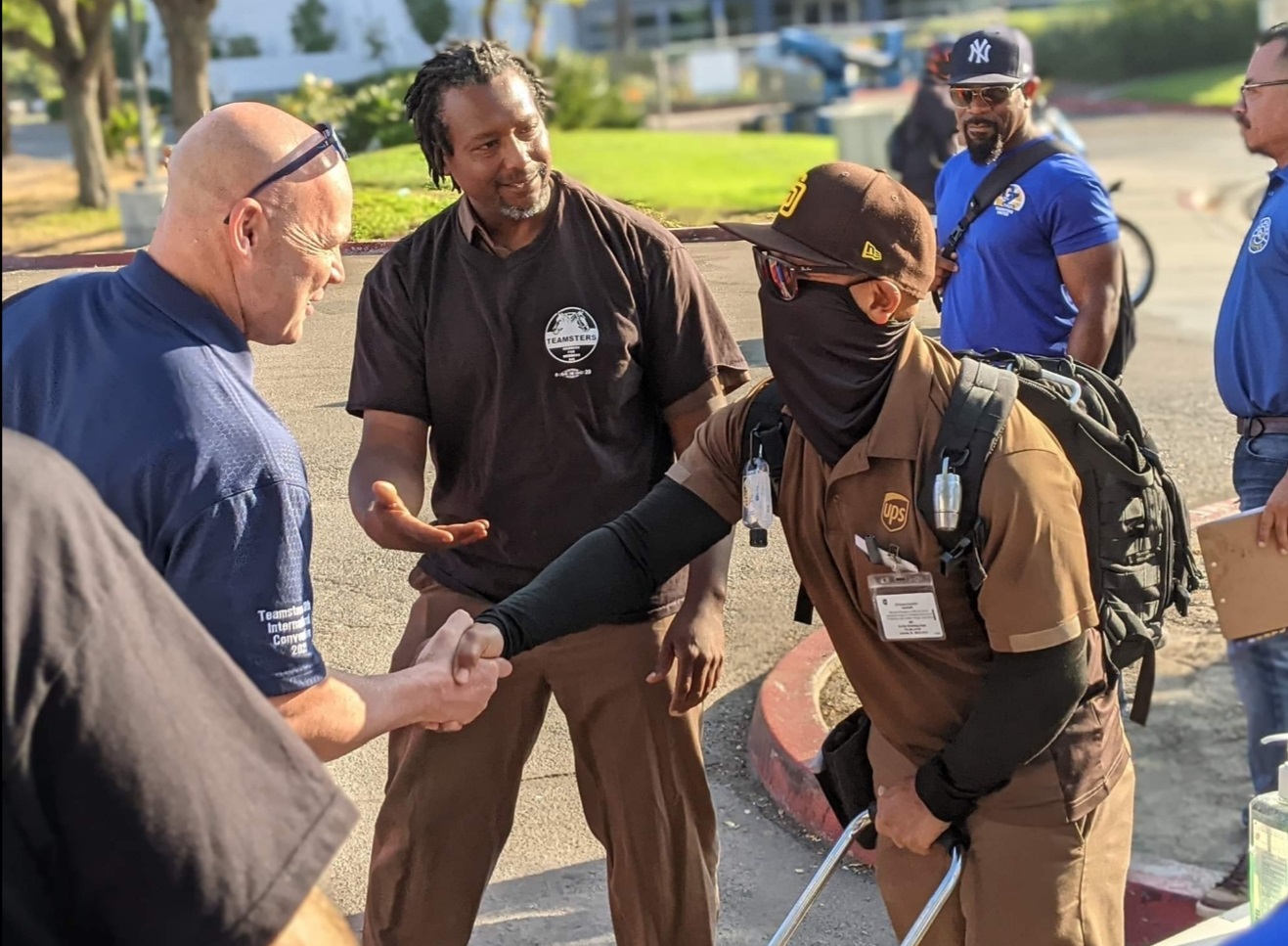 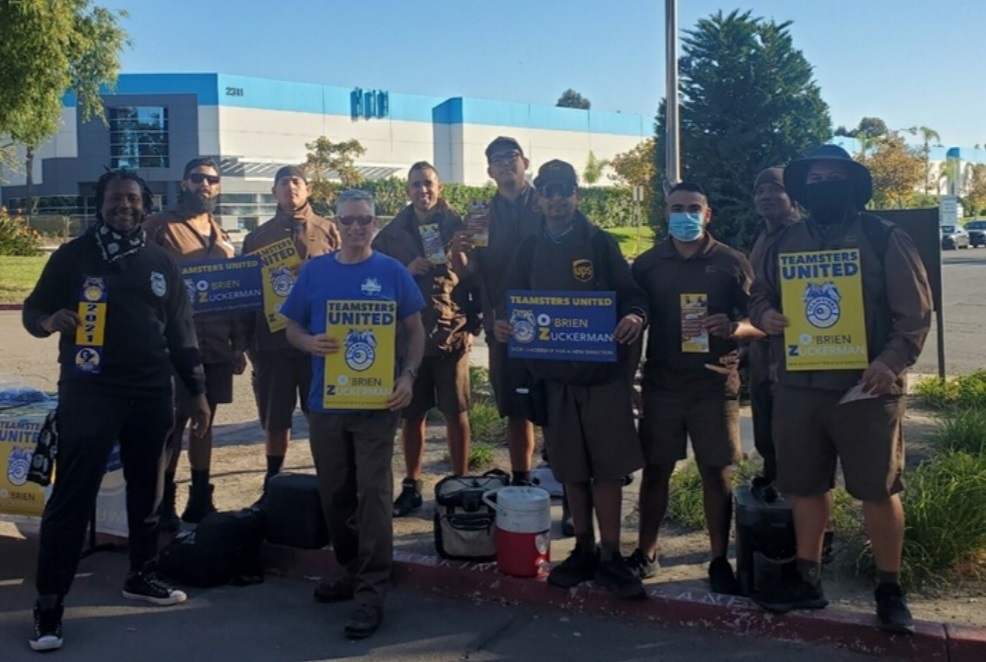 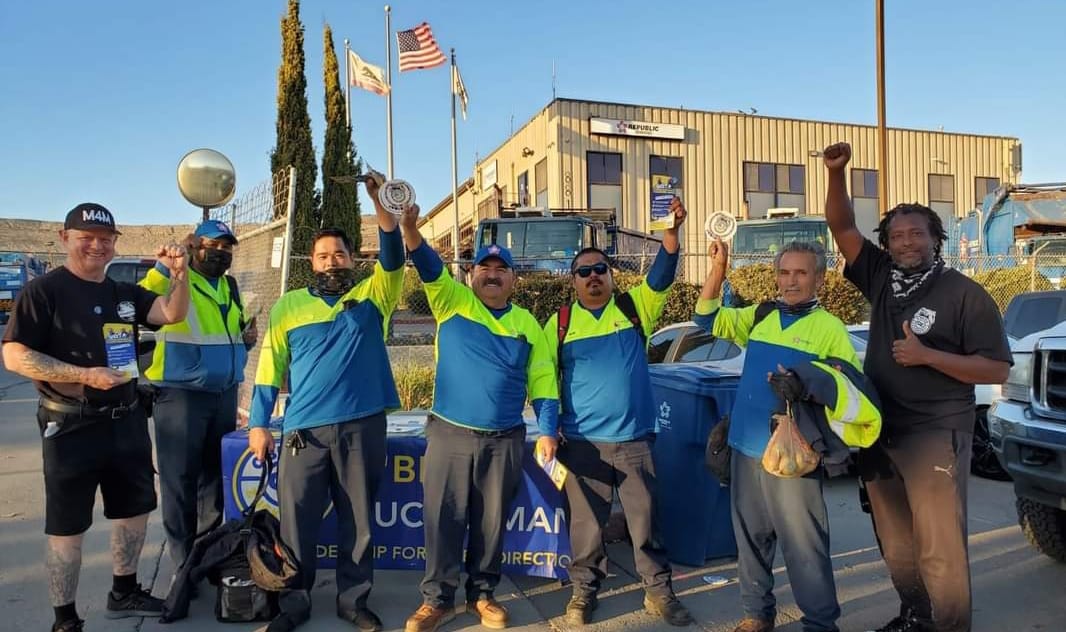