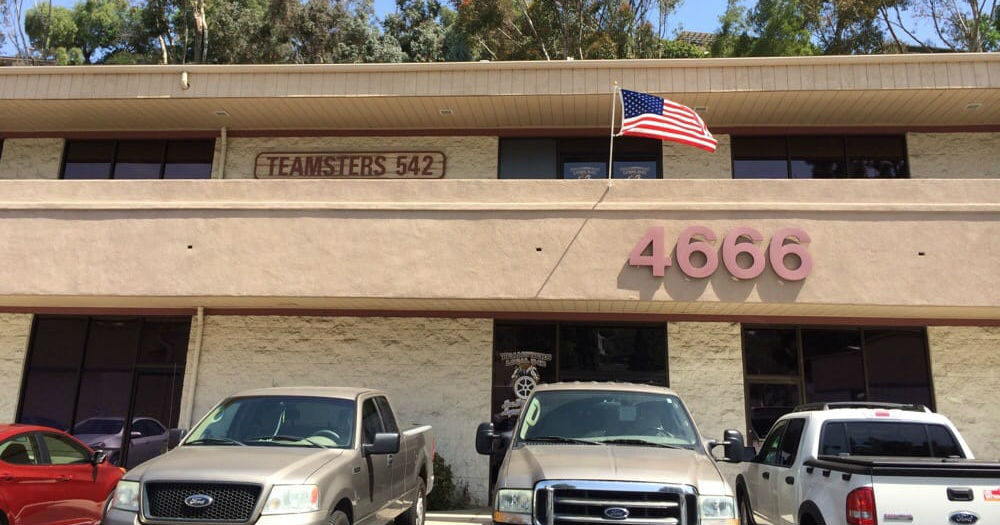 The Business Agents’ reports were started back up again after no reports for May-July. Business agents from UPS, Costco and Transit expressed the importance of filling out a grievance as accurately as possible to set up a win. A Costco agent reviewed the attendance policy, clocking in and out procedures through the time clock, and reminded employees that accuracy is more important than speed when working.

The strike fund has continued to be the hot topic as members have received their voting and informational strike fund packets. Strike fund ballots must be received at the Main Local Union Office at 4666 Mission Gorge Place by 10:00 a.m. on Friday August 30th. All ballots will be picked up on Friday 8/30 and counted the same day. The Local is looking for volunteers to help on the vote count day. Call the local if you are interested. (619) 582-0542.

Local Union meetings are required to be conducted with order according to the Local 542 Bylaws and Robert Rules of Order. Local 542 President Phil Farias called members in the audience liars and used profanity towards the members during one of his emotional outbursts about the strike fund. Farias claimed he had accusers, but he asked them to stand up and no one did. His outburst came after a UPS member questioned the locals’ agenda to push a yes vote during UPS contract negotiations. A member also had to ask for point of order several times as members tried to talk over another member who had the floor to speak. As the point of order was called other members in attendance were shouting and yelling to sit down. Every member who notices a breach of the rules has a right to call a point of order.